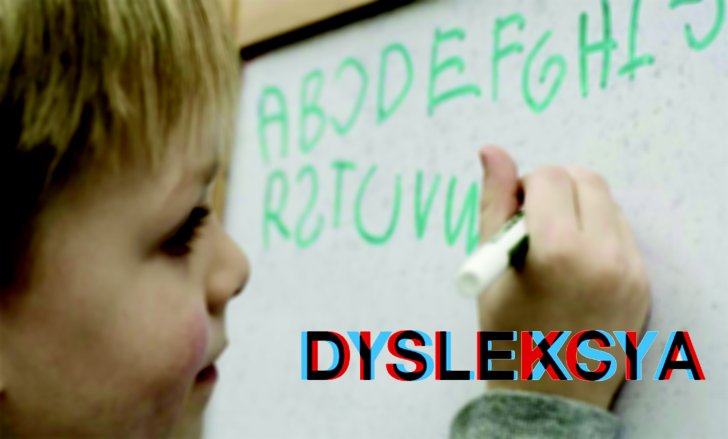 SOLVING THE PUZZLE OF DYSLEXIA USING AN ABACUS

“If a man does not keep pace with his companions, perhaps because he hears a different drummer. Let him step to the music he hears, no matter how measured or far away.” – Henry Thoreau

Dyslexia, a perennial medical condition of the brain, which not only makes reading a difficult task but also affects the writing ability of an individual. Other than reading and writing, it also makes the task of spelling the words and solving of even basic math calculations, a challenge. Though the condition is quite common, it does not deny the fact that for an affected child, the milestones that are easily accomplished by his peers, are too hard to get a grip on owing to their inability to read accurately and fluently. Thus, resulting in distress while answering the questions which focus on something that they have read. But when it’s read to them, they may have no difficulty at all.

Dyslexia can never be cured but there are definitely ways to fight it. The solution lies in focusing on the root of the problem and dealing with accordingly. And, one good way to deal with dyslexia is an abacus. Yes, a simple beaded box can work wonders for kids with dyslexia, through its visual appeal and uncomplicated usage, that does not confuse the child. It helps build up confidence and overcome the condition.

It is quite common for kids to face difficulty while learning and recollecting numbers, words and even formulas, or get lost in a problem that has multiple steps, for instance following a set of instructions. Another challenge that comes with dyslexia is the inability to process the instructions quickly and just in case, the child tries speeding up, he is lost and so is his accuracy. This in turn heavily impacts emotional growth and self-acceptance.

But with an abacus, the child gets a model approach to solve his or her problems slowly and skillfully through his own approach or set of steps, without getting confused, which in turn reduces his need to mug up the instructions, words, numbers and more. This also develops a sense of confidence in the child which further adds on to his enhanced processing speed, accuracy as well as fluency. But as we all know, Rome was not built in a day, the same notion lies with an abacus. Regular practice along with fun learning and motivating as well as diverse repetitions of problems, is required to help the child. Subsequently, it is quite crystal clear that abacus is more than just tool for mathematical calculations, it is a device that boosts the memory, helps with motor skills and visual issues and much more, depending on how it used and the purpose that it serves.

Setting apart the purpose, the usage, and understanding of abacus requires proficiency and knowledge. And, you know that the knowledge and proficiency are not far behind when you start abacus-ing with ALOHA.