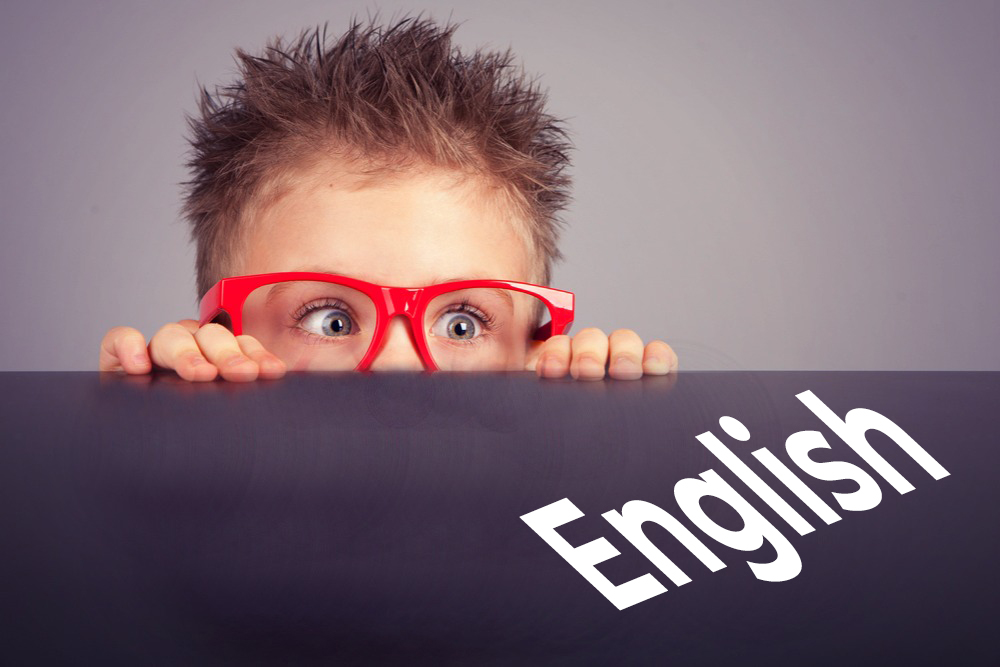 CURBING THE ABSTRACT FEAR OF SPOKEN ENGLISH WITH ALOHA

“The only normal way to begin speaking in a new language is to begin speaking badly” – Greg Thomsan
India is, one linguistically diverse nation. There are more than fifteen languages spoken throughout, and every fifty kilometers dialect changes. Yet among these languages, there is one language that witnesses a fear of being spoken, among the common masses, and that language is English. Still people do take pains to learn speaking it, for its not replaceable..

The big questions remain, where to begin and how to begin. The most common mistake that people do while taking the first step, is to use spoken English guides and books, that only provides words to speak but do not explain their perfect usage. The end result, thus remains is, poor spoken English and meek self-confidence.

What they miss is the right guidance, and the guidance they miss is provided at Aloha. Aloha’s English Smart program, which touch bases all the aspects of understanding the language, because at Aloha we believe that speaking a language fluently, not only requires understanding but also feeling it. The English Smart program helps its children to master the language. There are several benefits that can be gained from this program.

The first benefit aims at making its candidate situation smart, which aims exposing the candidates to different situations and utilizing their knowledge of the language. Thus, helping them use their knowledge to perform the simplest daily interactions.

The other benefit that follows is, the enhancement of word power by not just mugging up of the words, rather understanding their usage and importance while communicating. Thus, making up a vocabulary that again helps children to master their day to day interactions.

Making a child speech smart is another benefit that plays an important role in great English. The term speech smart, emphasizes on the confidence, fluency and efficiency of an individual to communicate in the language and our program enables children to do the same.

The complete knowledge for speaking a language, is not only limited to speaking it but also to write it, because similar to speaking, writing is an expression and a form of interaction and communication. In addition, to expression, writing also prevents the gaps that come up while communications. Thus, making our speech more effective and appropriate.

The last but not the least benefit, that the Aloha English smart program provides, is the sense of creativity. Creativity allows the individual to utilize his or her intellect in an innovative manner and the same rule applies when a language is spoken. In real time, speaking a language does not follow any thumb rule, it requires a wit to appropriately utilize the set of words we know, in multiple ways. Consequently, the language that is spoken is not mere robotic, rather it becomes beautiful to hear.

So, fear no more, and change your course towards learning English, with the Aloha English Speaking Classes, being your one stop destination, where we do not perform the mere responsibility of teaching a language, rather we aim to grow with you.